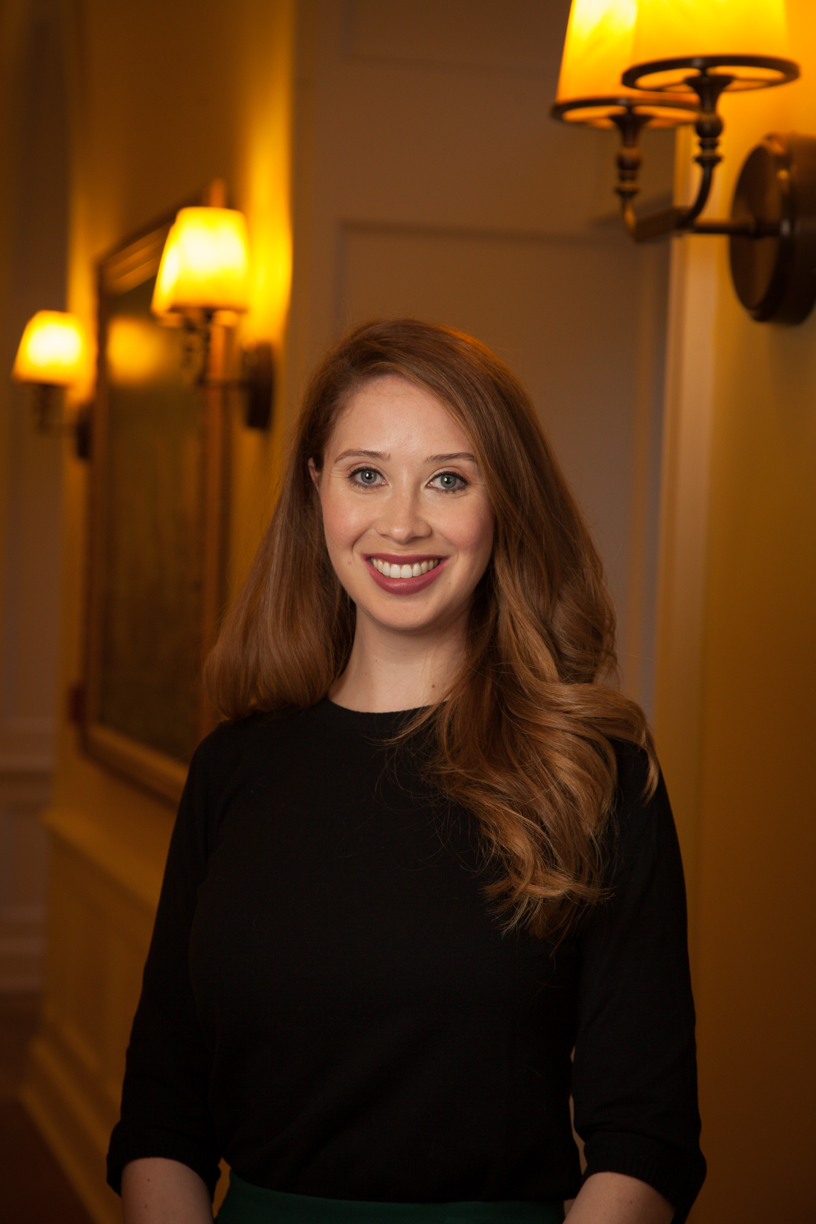 When it comes to learning, what makes games valuable? How do we get there?

This blog explores the effectiveness of games as situated learning events. Watch the entire BYTE replay for additional strategies and game examples you can use in your next modern learning design.

What Is Situated Learning?

Situated learning happens when learners receive information from an environment, filter it, and connect it to larger skill building.

Stephen made an important point: “Situated learning is occurring around us all the time, not just in the classroom. It happens during gaming or any other experience we have, as well.”

Modern learning theory explains the prevalence and power of situated learning. Rather than knowledge being something that’s stored in our brains, like a filing cabinet full of individual memories, situated cognition believes that “knowledge is seen as the act of doing something” within our current environment. It’s the difference, Stephen highlighted, between learning to bake by writing a lengthy recipe for how to bake a cake, which involves reiterating a process from memory, and going through the act of baking a cake, which involves us working through the process.

Examples of Games as Situated Learning

More games than you’d think provide learners with situated learning experiences. When we think of games that meet the general criteria of situated learning, we often think of games like World of Warcraft. Stephen loves this example because, as he says, “There’s a lot going on here: other people are playing with you. You are trying to make decisions as a group. Some of the decisions made by the group will affect the larger group in negative or positive ways. When we’re learning or interacting in that space, it’s fair to say our learning is situated in digital space.”

It’s easy to see how the game forces players to learn. The environment demands it. In order to meet prescribed goals, we have to take information from the game, filter it through our understanding of game rules and outside decision-making skills, collaborate with others to make decisions, and react within the environment to move forward.

Not all games, though, involve this level of complexity. Tetris, a building blog game popular in the 1980s, requires players to orient blocks into lines so they get deleted. It’s a great puzzle game. Stephen understands how that might be confusing to you because, “Some people will say that games are social and Tetris isn’t social.” It’s single player, straight forward, and doesn't generally involve other people .The reality, though, Stephen argues, is, “Someone taught you how to play Tetris. The designer had a goal in mind when you were playing it and what you would do. Even from that narrow perspective, learning is still situated in these social environments in which they exist. Someone is teaching you a thing and you do it. It’s not always a direct instruction.”

Simple games like Solitaire and Tetris remind you that while you may be playing a game by yourself, you didn’t get to that point on your own. It’s an important lesson you can take back to your learning game design.