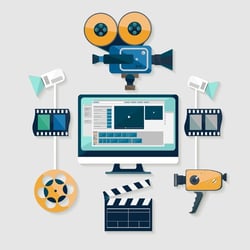 Back in 1922, Thomas Edison once predicted that the motion picture would transform the way we learn:

"I believe that the motion picture is destined to revolutionize our educational system and that in a few years it will supplant largely, if not entirely, the use of textbooks."

According to the book, The Flickering Mind, by Todd Oppenheimer, Edison had been “even more pedagogically expansive” back in 1913, when he said that film makes it “possible to touch every branch of human knowledge.”

Research followed in 1939, when Henry Arthur Wise sought to prove Edison’s forecast. Again, according to The Flickering Mind, Wise studied the impact of films on learning and found that the films helped “low-ability students to learn factual information, while helping high-ability students in acquiring spirit and atmosphere.”

Spirit and atmosphere? To me, that sounds like engagement. Interesting.

Has the motion picture supplanted the use of textbooks? Not entirely, but just pause for a moment and think about how much media you consume on a daily basis. Whether it’s related to learning and/or entertainment, we consume quite a bit of video, and listen to quite a bit of audio.

The marketing and television industries research audio and video consumption. Reports vary, but some state that adults consume more than 10 hours a day of media (audio and video)! A 2013 report from the San Diego Supercomputer Center at UC San Diego predicted that by 2015, daily media consumption would be equal to 6.9 million-million gigabytes of information, or the equivalent of nine DVDs worth of data per person per day.

Imagine what those numbers look like today! Maybe Edison was right?

The Cost of Production

High-quality audio and video are getting easier to produce every day. We aren’t just listening and watching on our smartphones, tablets, computers, wearables, and other devices (I listen to the morning news on my Google Home!) – we are creating, producing, and broadcasting from those same devices.

As the cost of production has come down, along with access to technology, audio and video have become a staple of the modern blended learning space. More user-friendly audio and video production applications have enabled instructional designers to produce their own work, allowing for more control of how, where, when, and why audio and video elements are introduced into the blended campaign curriculum. 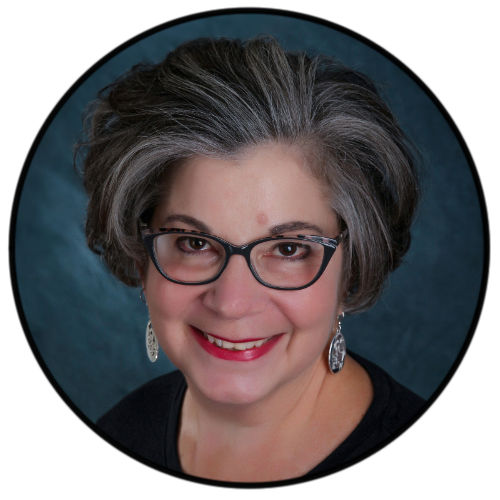 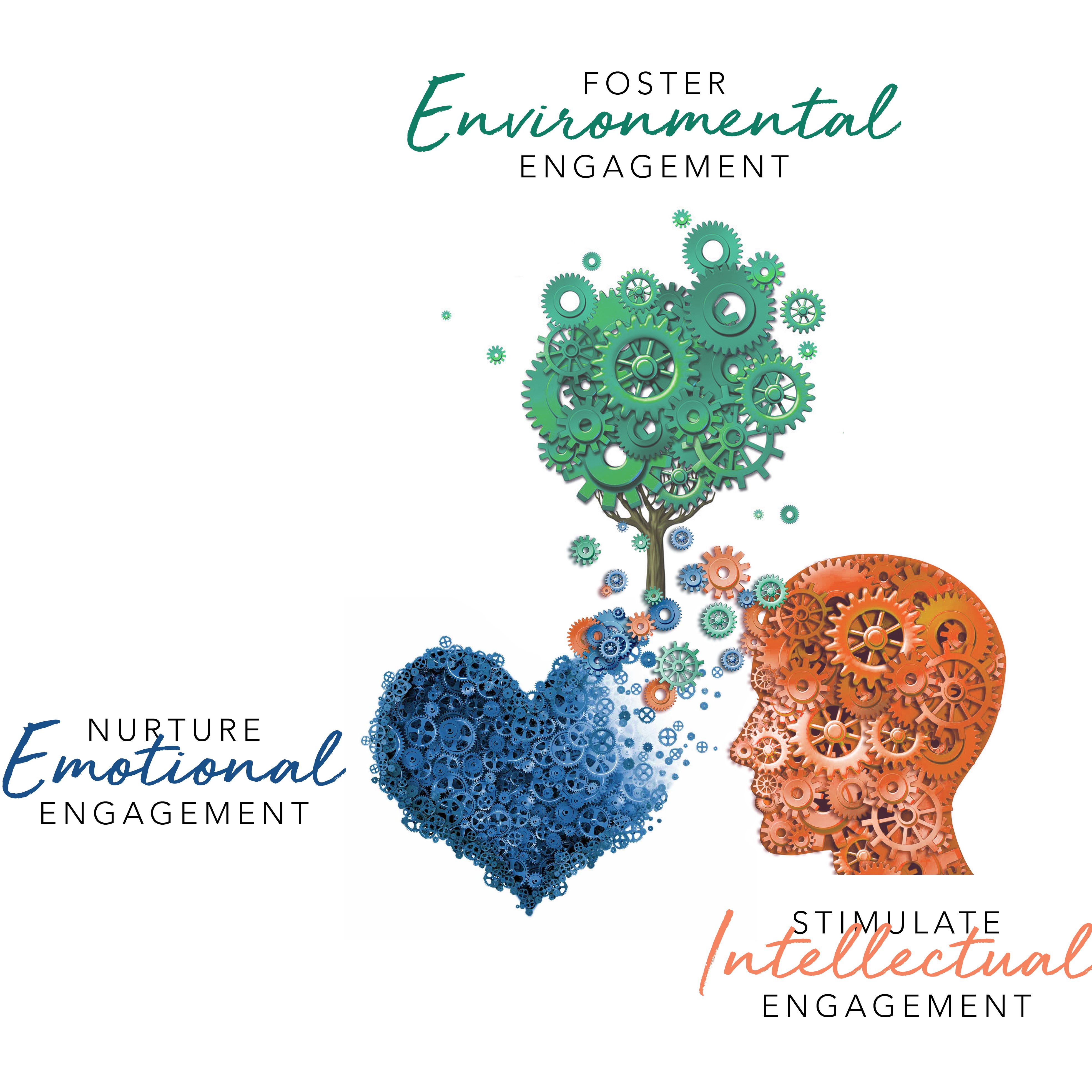 How BRAIN-SCIENCE and a Psychologically Safe Environment Transforms Virtual Learning 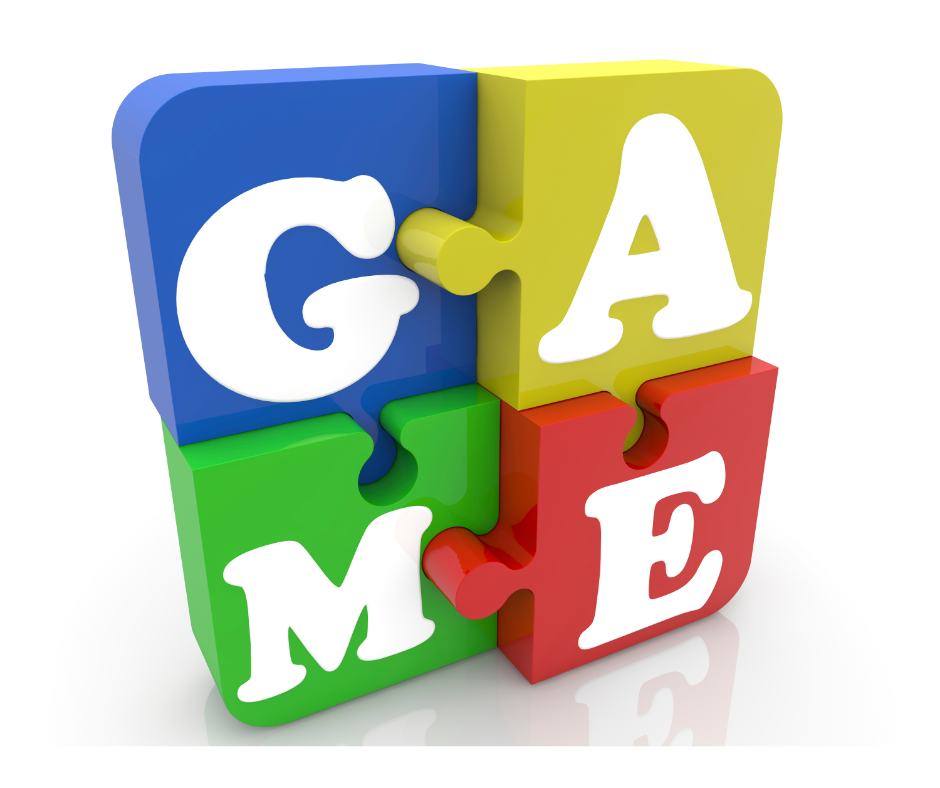 The Art of Making Virtual Learning Fun, Engaging, and Effective