The Role of the Producer

We have mentioned the role of a virtual classroom producer in several previous posts. As the support person on the delivery team, the producer is an invaluable resource before, during and after a virtual training event. He or she is there to support the facilitator, the participants and the technology.

The producer makes the session run smoothly, troubleshooting technical issues for anyone attending the session, loading polls and even co-facilitating content (which helps change the dynamics with the new voice).

In working with the facilitator, producers can cover all of the technical elements, allowing the facilitator to do what they're there to do: deliver the session objectives and guide the learners through the session content. A producer can help transform virtual training into trouble-free, fast moving, interactive events that keep learners involved and the facilitator on track. In short, the facilitator can stay focused on content while the producer takes care of everything else.

Often, however, we find companies are dismissive toward the idea of using a facilitator/producer team, viewing it as an additional resource cost.

But, once companies have had their first session collapse because the facilitator did not know what to do when the audio failed or when screens froze, they soon realize that having a producer is a lot like having an insurance policy and then some.

The producer is the safety net that separates a very successful live event from one that's chaotic, unorganized and unprofessional.

Producers have so many tasks that they can take on including:

The last one is vital. If the facilitator's audio disconnects or their internet connection drops, then the producer can load slides, take control of the presentation and carry on (or hold the participants while the facilitator reconnects).

It's only when you crash that you are grateful you paid for the insurance, as the policy kicks in and takes the headache away - but with a producer in the virtual classroom, you are looking to avoid the crash in the first place!

The producer also acts as a participant advocate, someone who can restate or rephrase questions, both from the facilitator and the audience, that were possibly a little unclear.

Often, the producer can be the first to volunteer for an activity or be "the plant" who asks the right questions, which can spark the participants into asking questions of their own. The producer can also be used to alert the facilitator to raised hands or questions in the chat.

A great way to secure a producer is to utilize a member of the team who will be teaching the session in the future, thereby familiarizing that person with the flow of the session, the type of questions asked and the live online audience activities.

Try using a producer in your next virtual class. Although you may discover that some courses don't require two people to manage, many will be improved by the second set of hands (and different voice). At the very least, a second person will become familiar with the course content. And, in the best case scenario, having a producer can help you (or your facilitator) feel as comfortable in the virtual classroom as in a traditional one.

Interested in learning more about being a producer or know someone you would like to "nominate" as your producer? Check out our Master Virtual Producer (MVP)certificate course by clicking on the graphic below. 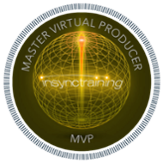 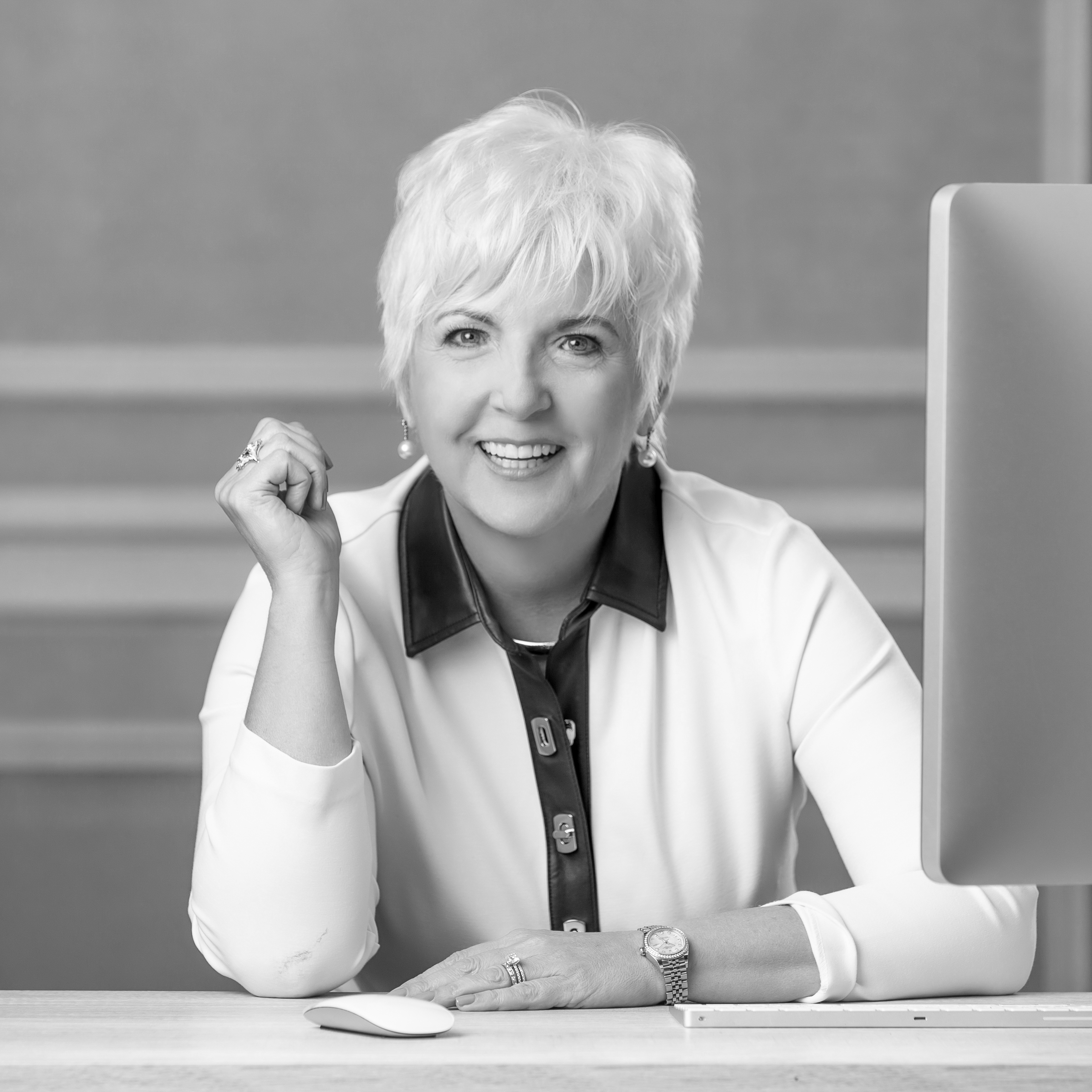 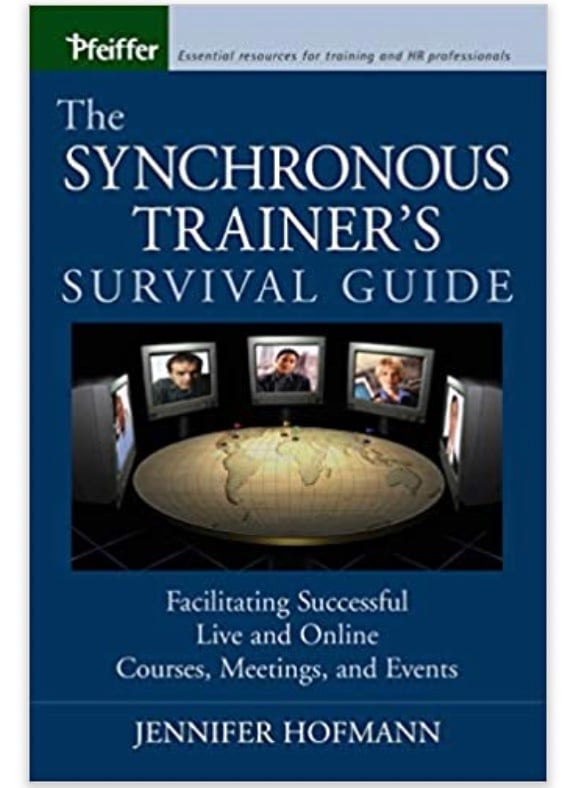 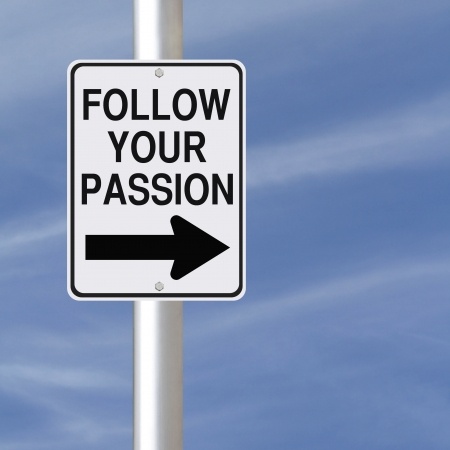 My Path to Virtual Classroom Production 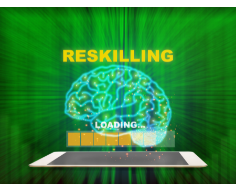