A Lesson About Workflow Learning from a Teenage Chef

Workflow learning is something we're starting to hear a lot about. It's the concept of embedding content into the flow of work at each moment of learning need.

I think this is a great idea. But it’s not really new. Our children are already doing this.

And, as is typical, they can't believe we haven't been taking advantage of all of the technology available to us to support our workflow all along. (Admittedly, they aren’t using these words.)

My teenage son, a Chemistry major, loves to cook. He received a gizmo to make homemade pasta for his birthday. He weighs his flour instead of using measuring cups, because that's more exact. (Apparently, that’s a thing.)  One of his few hardcover books is titled What Einstein Told His Cook: Kitchen Science Explained.

So I asked him what I thought was a natural question: "Would you ever like to receive cooking lessons as a gift?"

He looked at me like I had three heads.

"Why do I need to learn how to cook? I have YouTube open while I am cooking, and I find the video that makes the most sense to me, and I just do what the video says. If I don’t like it, I select something else.  But the reviews generally are pretty good.

Going to class, they would just teach me one technique. This way, I can pick and choose the one I like..."

My son doesn't want to learn to cook. He just wants to cook, and have the right tools embedded in his workflow. This attitude changed my perspective, and gave me a practical example of how this process doesn't have to be hard. It just has to make sense to the learner and help them get to their ultimate goal.

Now, if that would just work for the kitchen cleanup…

(If you want to learn more about workflow learning, either ask your children or download the eLearning Guild Report Learning in the Workflow.) 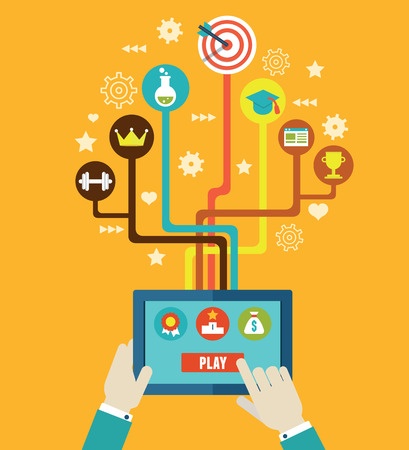 Lessons Learned About Modern Learning in 2019 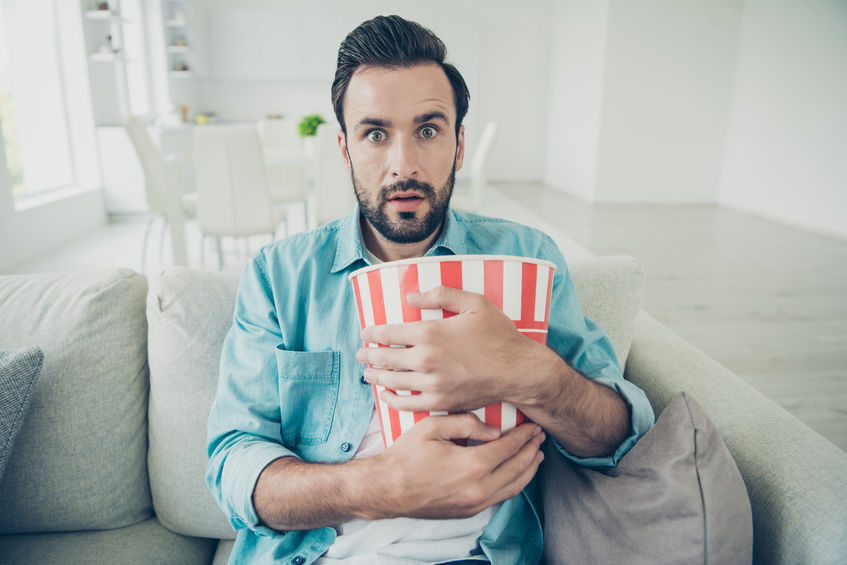