Is Dead Air Deadly? The Power of the Pause in Virtual Training

Sometimes, it’s the small things in life that can make the biggest difference. The pause . . . is one of those things.

There are some professional virtual facilitators who may believe virtual training sessions should never include silence. The concern is that “dead air” is deadly, and could trigger learners to disengage, multi-task, or believe something went seriously wrong.

This term, “dead air,” originated from the broadcasting industry. It refers to when there is no audio transmission for more than a few seconds. In radio, this is one of the worst things that could happen. When a broadcast unexpectedly comes to a halt, the fear is listeners would turn off the radio, change the station, or stop listening altogether.

But radio broadcasting is not virtual training. I believe brief episodes of silence can be strategically and effectively used in virtual training, provided they’re brief, have a purpose to aid learning, and are announced to learners ahead of time. Let’s take a closer look!

To engage virtual participants more deeply in learning experiences, I like to use what I call “announced silence.” Quite simply, this means letting learners know verbally ahead of time when you’ll be silent, so they can complete a task with greater focus and understand what’s coming. In the context of virtual training, the unexpected absence of constant sound could suddenly trigger fear that the audio dropped, everyone was muted, the connection was lost, or worse. So, to keep the learning flow undisturbed, the facilitator can proactively prepare learners ahead of time by announcing they’ll be briefly silent and why.

For instance, if you are displaying a complex slide visual, you might stop and allow learners to process and absorb what they are seeing without the facilitators’ incessant talking as competition. A facilitator might say, for example, “I’ll be quiet for a moment so you can first study the diagram on this slide.” This is an example of announced silence. Then, after digesting and absorbing the overall structure of the visual, it’s helpful for the facilitator to follow up with its explanation. This pausing technique in this context also baits interest and whets learners’ appetite for more.

What should an announced silence statement include? As a virtual facilitator, I explain

So, for example, the virtual facilitator might say, “Now I’m going to be quiet for a few minutes while you identify the goals for your action plan.” This way, they know when it’s going to happen, how long it will be, and what they’re expected to do during the silence.

Building in moments of pause for virtual participants to connect and consolidate also gives them space to reflect and think deeper about concepts before responding. As virtual training expert Jennifer Hofmann explains in her blog, 3 Keys to Success as a Virtual Instructor (2022), purposeful pausing can give learners “the opportunity to reflect, respond, and react to the content.” Author Gail Taylor Rice also reiterates in her book, Hitting Pause (2018), “these learning pauses represent the powerful small changes that can maximize learning.” Learners can be asked to stop and reflect to think about what they are learning and what they’ll do with it.

Sometimes, it can be an occupational hazard for virtual facilitators to talk. Often, we don’t pause enough to allow learners to process, absorb, and digest. An occasional pause offers a refreshing “breath”/break in the litany of speech–breaking the constant talking pattern, as well as allows breathing room cognitively for learners. Constant movement at a fast rate--without pause--can also introduce cognitive overload.

As Richard Mayer and Celeste Pilegard from the University of California-Santa Barbara explain in The Cambridge Handbook of Multimedia Learning (2014),

We’ve identified that pausing and allowing learners to study complex visuals or complex material is one key time to strategically pause. From a learning sciences perspective, when learners are bombarded with reading text on the screen and hearing audio commentary at the same time, they cannot do both well. A pause allows learners to absorb content more fully without distracting and competing audio.

Another time to pause might be when it’s time for them to reflect and think about application. You might encourage learners by saying “let’s stop here and think about how you can apply this to your work context.” In this way, we proactively cue them to stop and reflect on what they just learned.

Think also about when you give learners a prompt to respond in chat. We sometimes unconsciously expect learners to start typing immediately. However, if we take a step back and place ourselves in their shoes, we must remember this is the first time they’re hearing our prompt. You, as facilitator, know what the question is, and you’ve had time to think about it. But learners may need a bit of time to think about it before thoughtfully responding. For deeper questions, let them explicitly know it’s okay to have a moment of pause before they fire away in chat or come off mute to share, as this can sometimes lead to richer responses.

To Sum It Up

Ultimately, short stints of silence throughout virtual training, prefaced by statements of announced silence that set expectations, can be valuable. Strategically employing silence (albeit brief) and announcing why, what, when, and for how long can not only help focus participants’ attention, but also support learning.

Dead air may be deadly on radio, but in virtual training, it may just be . . . a breath of fresh air.

Editor’s Note: Equipping your company with research-based cognition and brain-science based best practices to ignite learning transfer can be accomplished through InSync’s InQuire Engagement Framework®. Learn more about how to apply the framework to your virtual learning training.

To learn more about announced silence and virtual training, see Diana Howles’ new book entitled Next Level Virtual Training currently available for pre-order on Amazon. Diana is an award-winning speaker and international trainer who brings 25 years of experience in learning and development. Diana is currently CEO of Howles Associates, LLC and earned her master’s from Colorado State University. 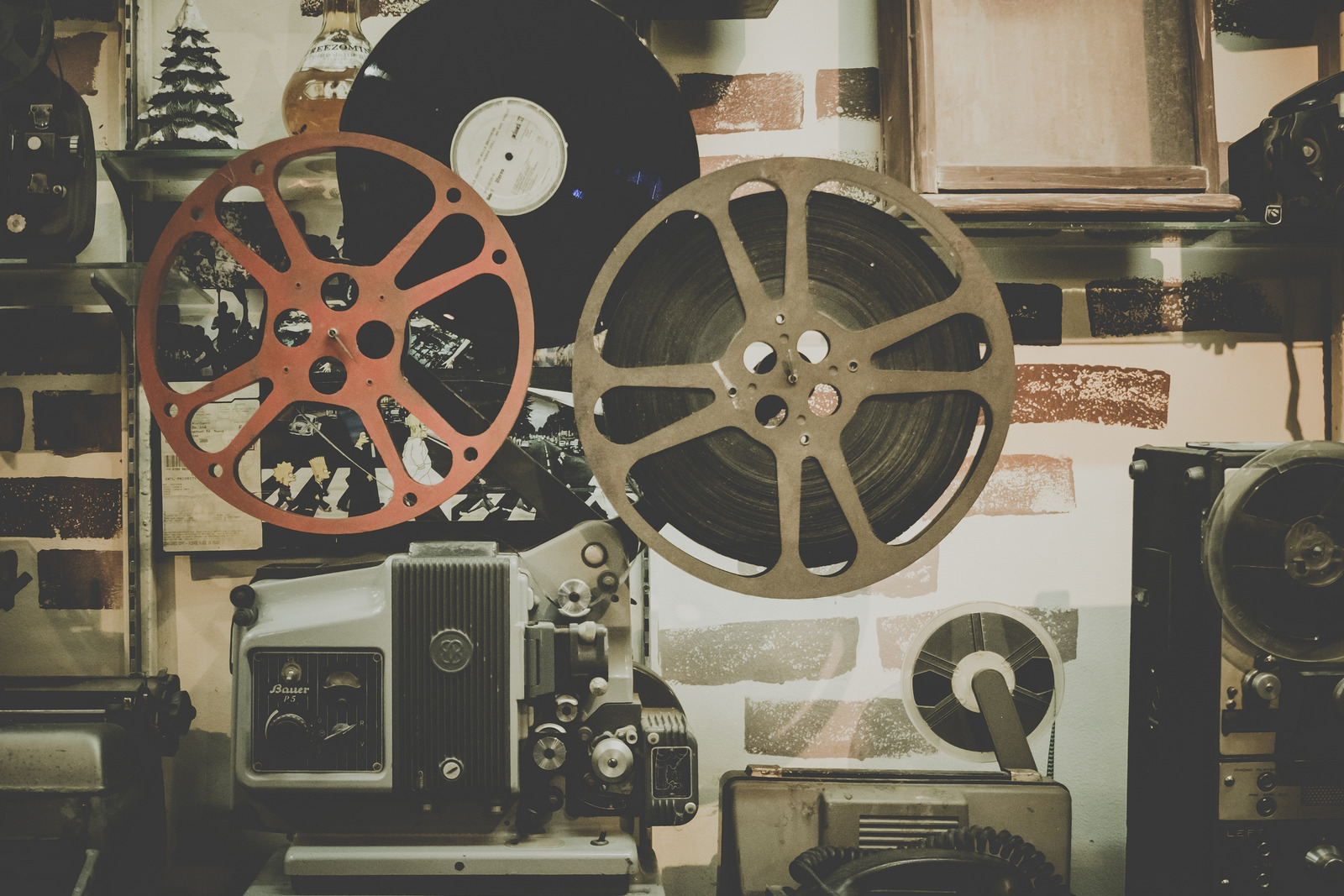 Moving Quickly to the Virtual Classroom? Create a Show Flow! 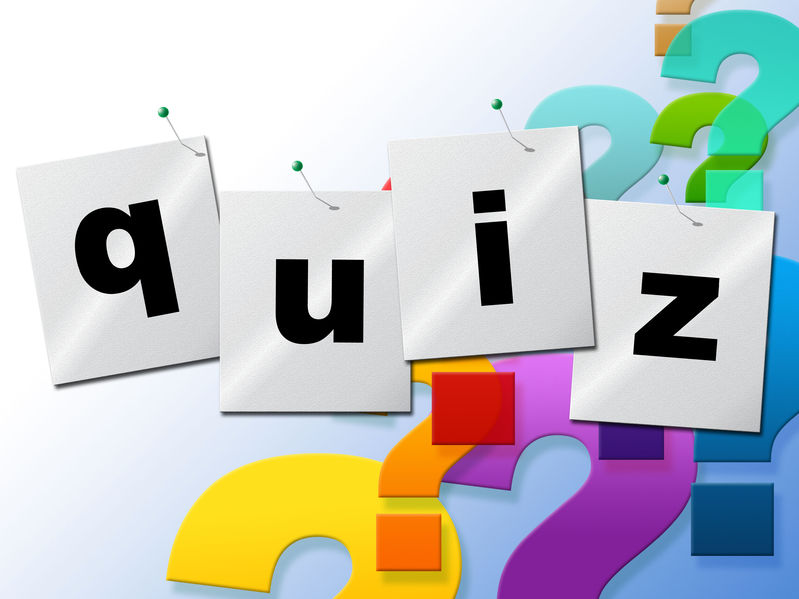 Is the Virtual Classroom Right for Your Training? 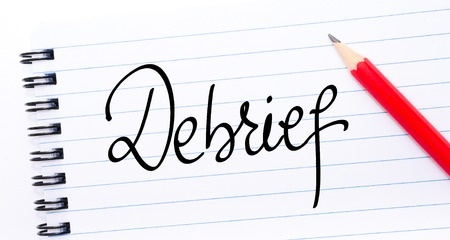