Um, Ah, So, Ya Know … The Deadly Verbal Crutch 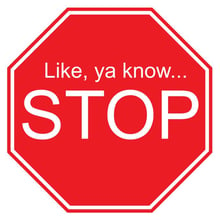 First impressions are key to developing rapport with learners in any classroom, but especially in the virtual environment. Facilitators in the virtual classroom must grab the attention of the learner right away and keep it to be successful here.

When trainers fill their delivery with verbal crutches, learners get distracted and possibly annoyed.

Beware of the Crutch and CRUSH it Before it Becomes Deadly

You know the stumbling of words. Suddenly you find yourself unsure of what to say, lost for the next point. In those moments, our minds automatically go to filling the gap, and without thought we insert the deadly verbal crutch.

I say deadly because the listener becomes fixated on the amount of times you use that crutch, and the meaning of the presentation or conversation you are having gets lost. Some of us know we insert these crutches, but many of us don’t have an awareness of our verbal fall backs. So what do we do?

How do we find out if we use these crutches? And once we find out what do we do about it?

Get Started by Identifying your Crutches

The first thing to do is to figure out if you have any crutches. To do that I would strongly suggest recording yourself and listening for those crutches. While listening to your recordings, determine if your crutches are conversational or transitional, and identify what words are used.

Once you identify what you are saying and when you are using the crutches, you can start to attack how to remove them from your speech.

Once you know what words you rely on to fill gaps, you must determine if they are transitional or conversational.

Transitional: These crutches are identified at the end of a thought, phrase, or sentence where natural pausing occurs and out of habit you insert a crutch. My favorite tip: breathe. I know that sounds silly, as you have to breathe to live, but if you concentrate on taking a breath as you finish a thought or as you transition to the next thought, it will force you into a purposeful pause. This allows learners the time to hear what you are saying, process the information, and determine their question or comment.

Conversational: These are crutches that are identified while you are delivering content. They can occur in the beginning, middle, and end of a thought. If crutches are conversational they are a bit more difficult to remove, as they are part of your verbal persona. However, with a bit of practice and some scripting, one can train themselves to eliminate or limit their conversational crutches.

My best practice: script out what you plan to say. Practice the script or have it in front of you as you are training. A well-prepared delivery will allow for you to remain in control of what you are saying and less likely to have those crutches sneak in. 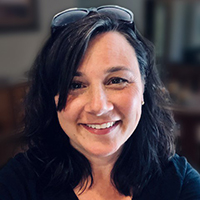 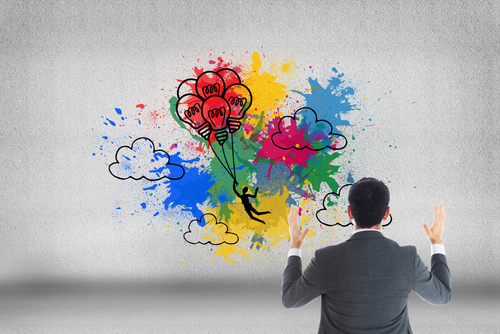 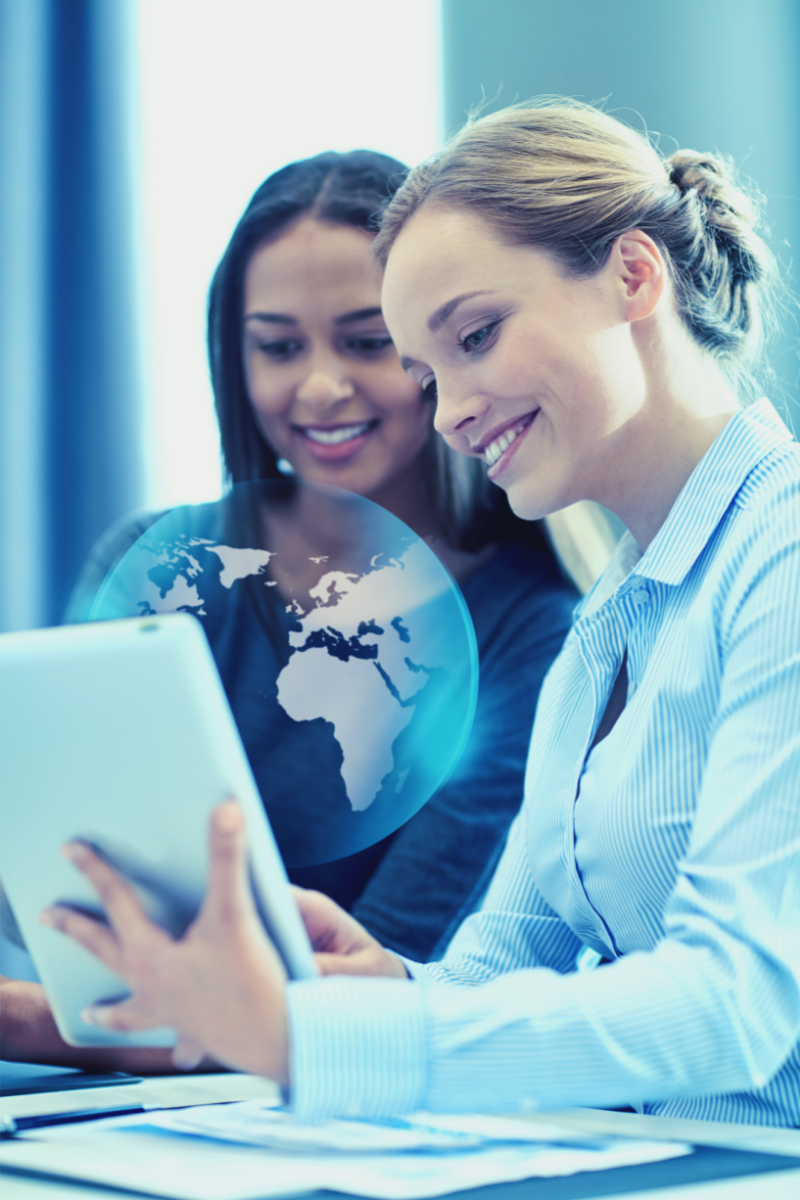 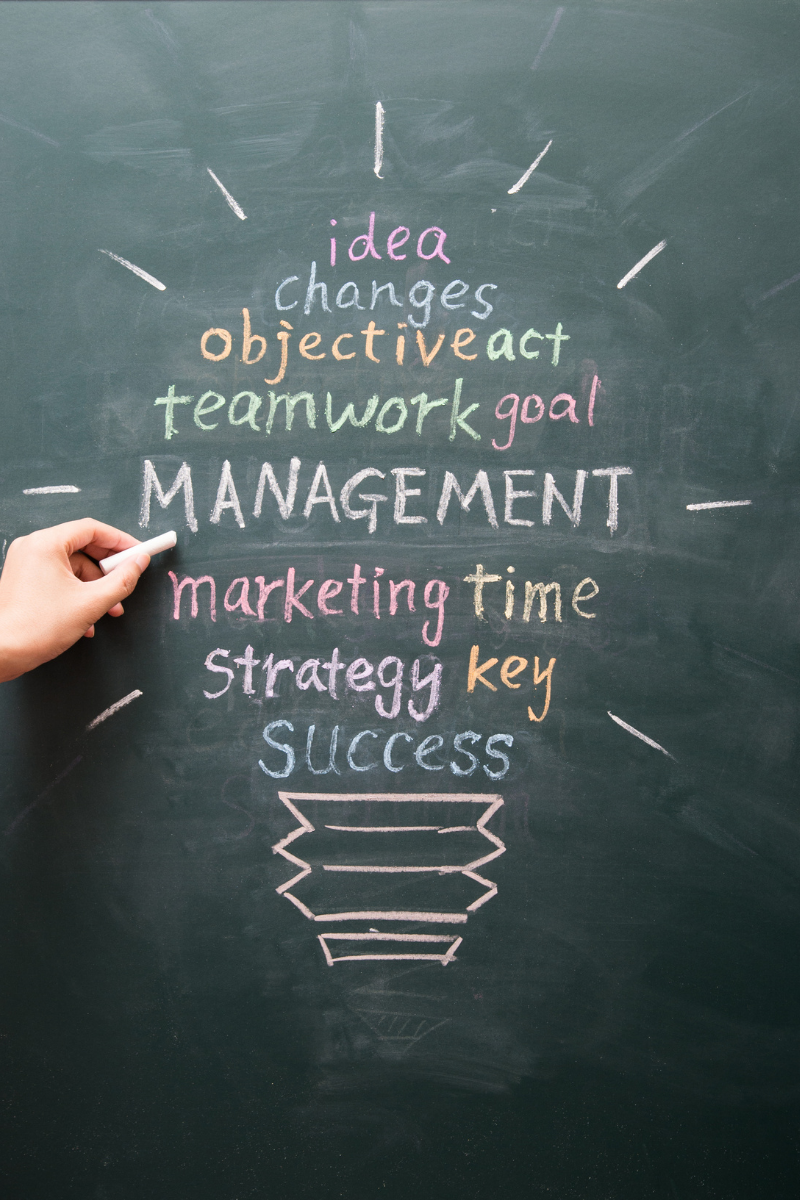